The International Philosophical Dialogue “East-West” was held in Ohrid

The last session of the Third International Philosophical Dialogue was held today, on the 6th of October, in the House of Urania in Ohrid. 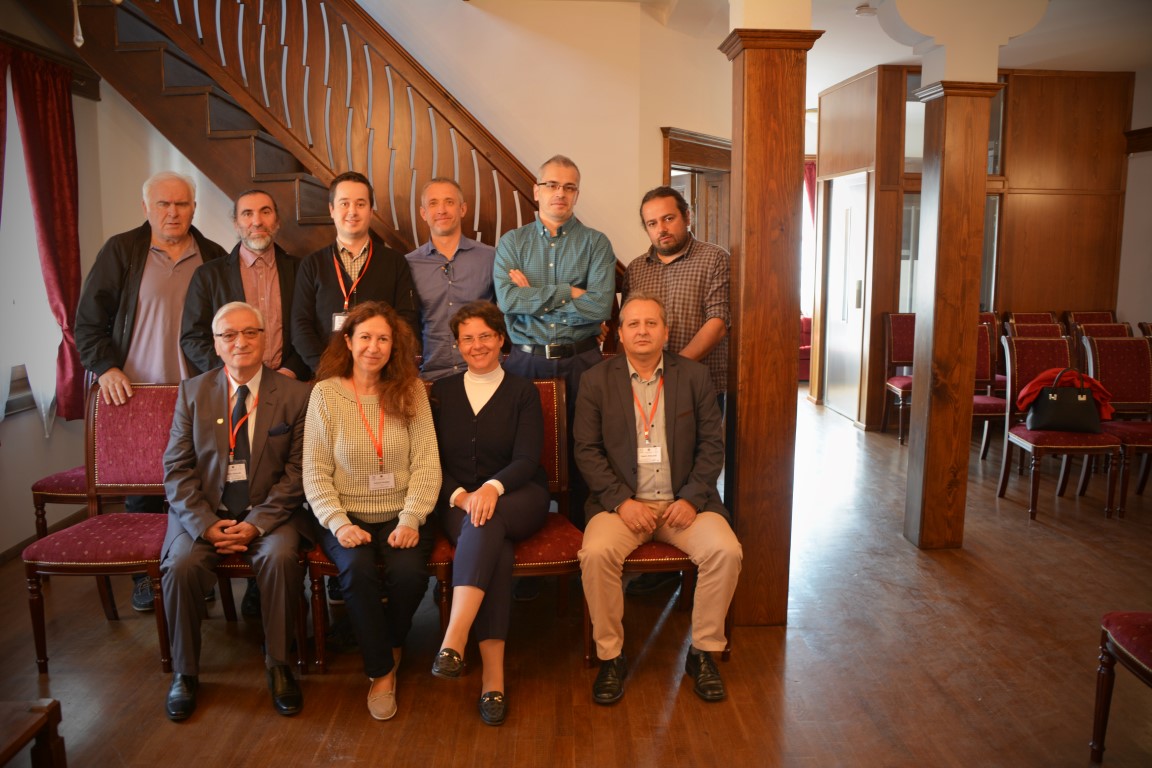 This year`s theme of the gathering is “Philosophy of Education and Philosophy in Education”. In this event, some well known academics, professors and philosophical researchers from France, Russia, Serbia and Macedonia took part. The dialogue is taking place in three cities in Macedonia: Skopje, Bitola and Ohrid.

The opening ceremony was held in the Macedonian Academy of Sciences and Arts, on the 4th of October at 12 o`clock.  On the 5th of October (Wednesday) the dialogue continued in Bitola, in the premises of the International Slavic University “G.R.Derzavin” from 11 o`clock. 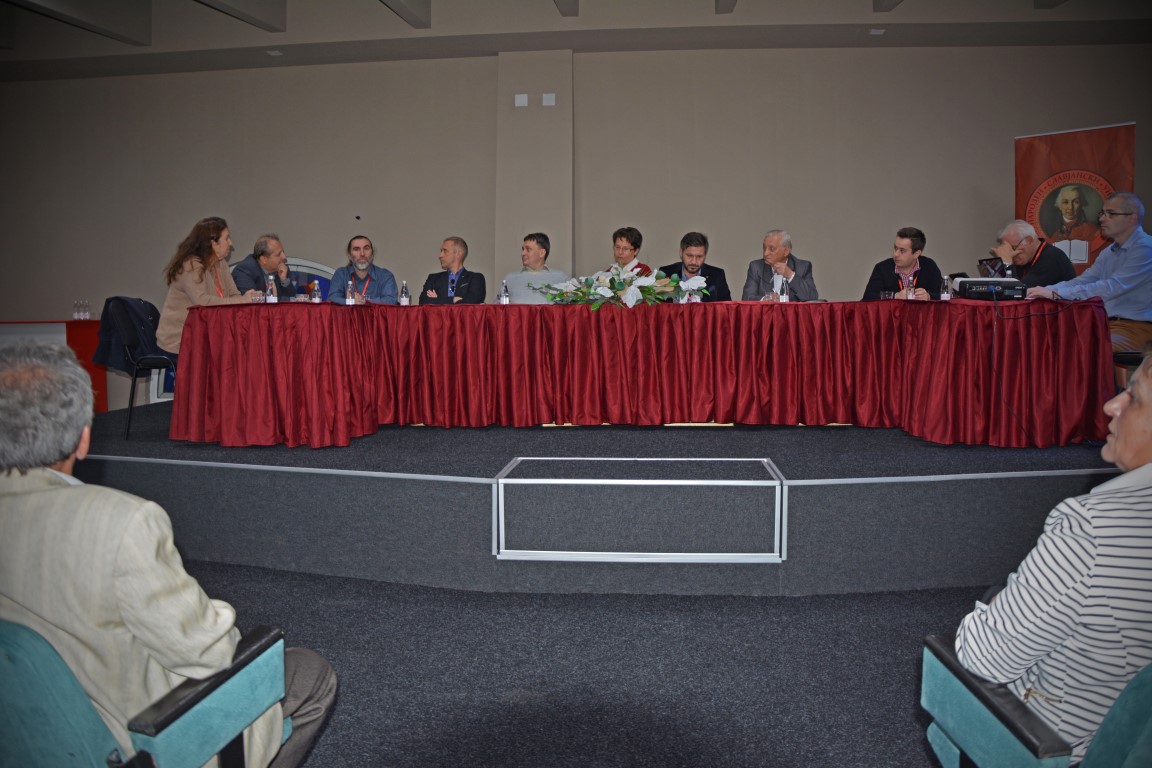 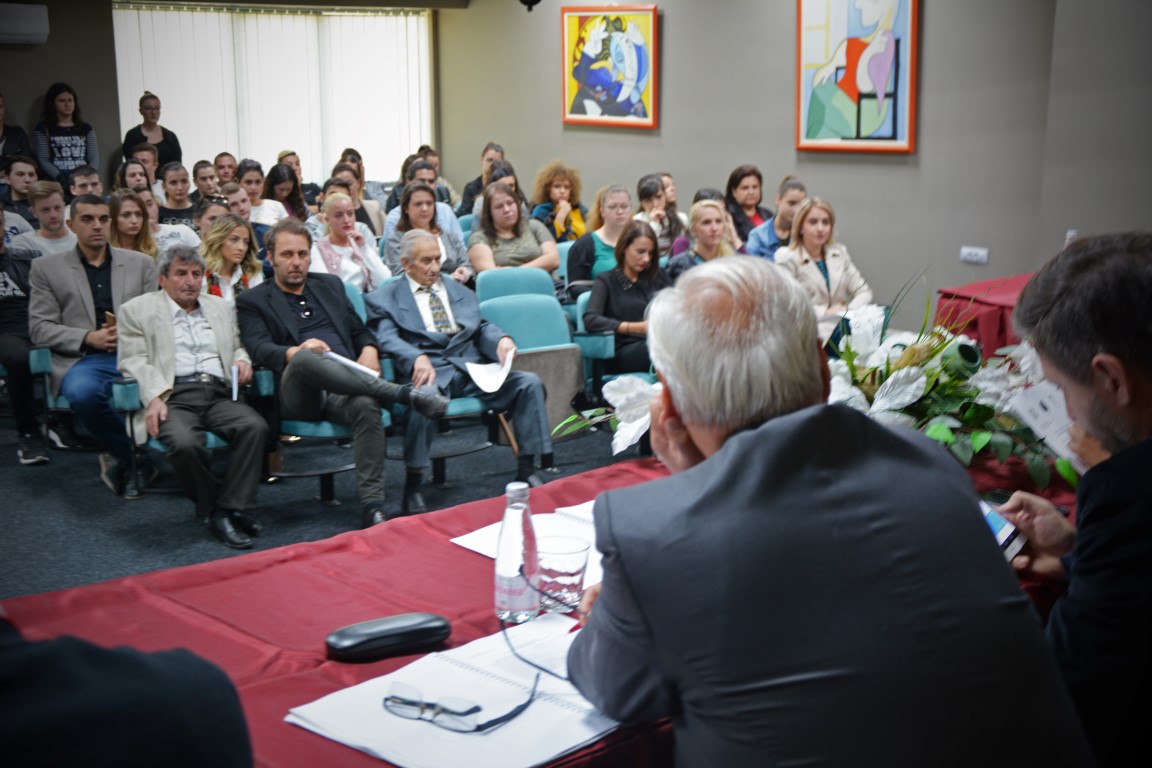 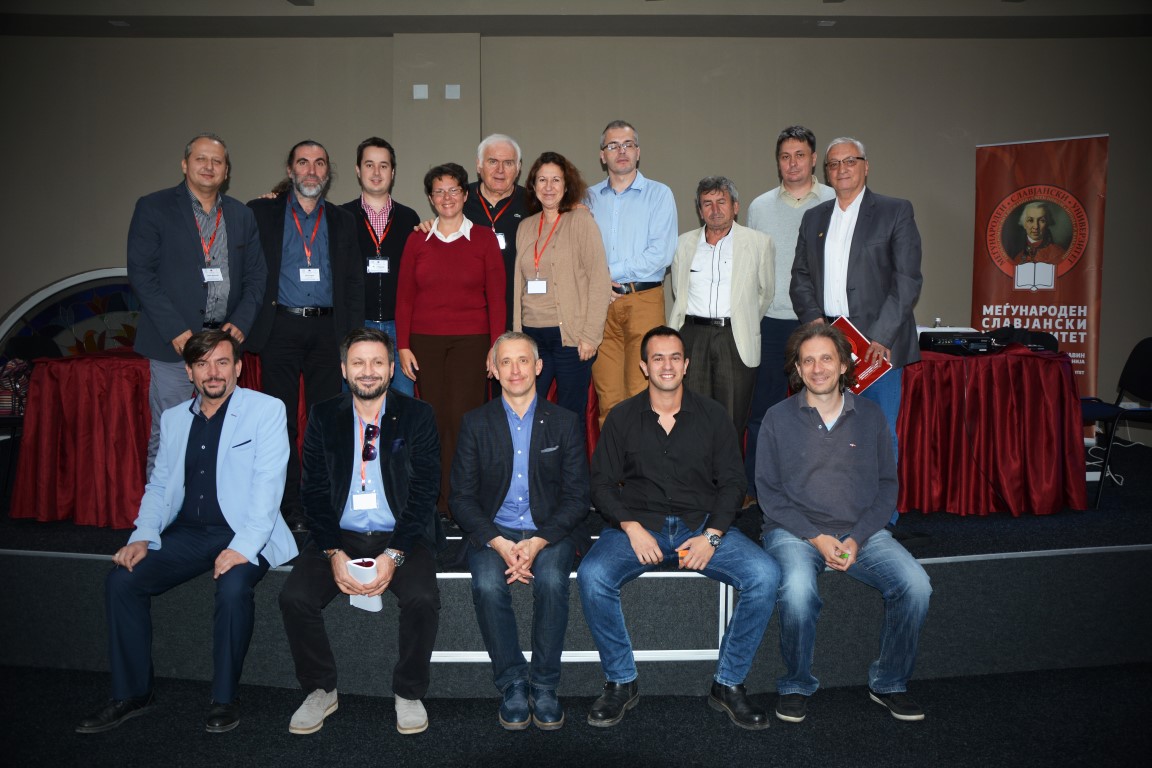 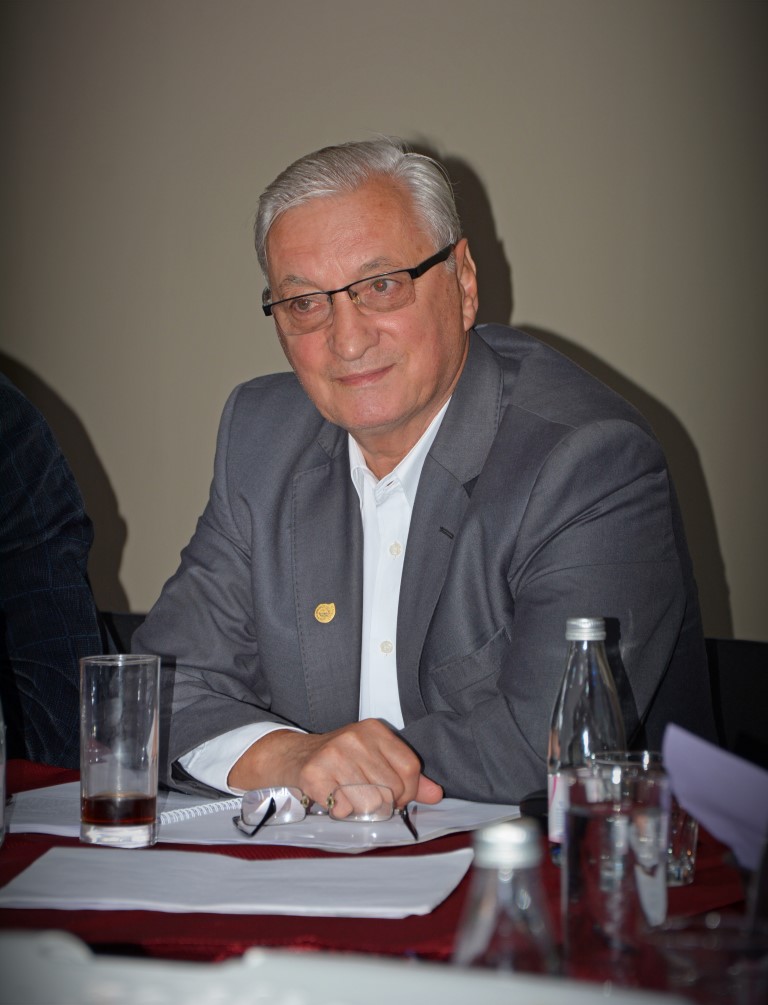 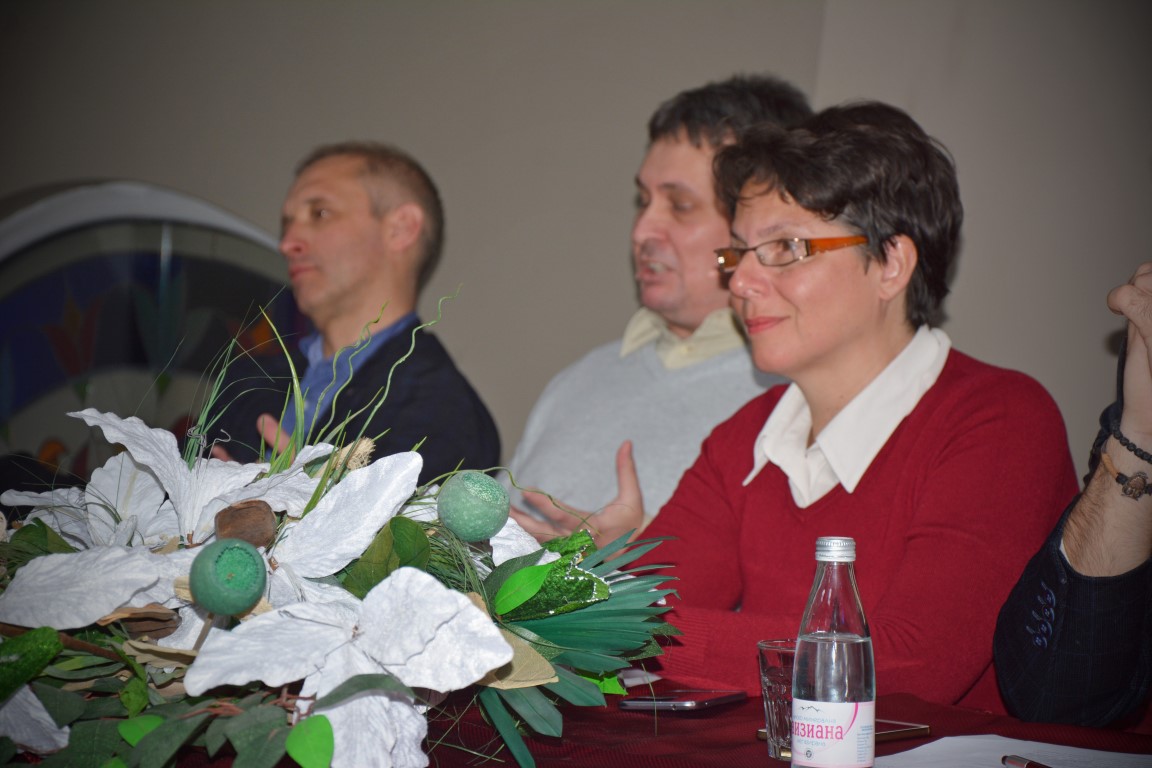 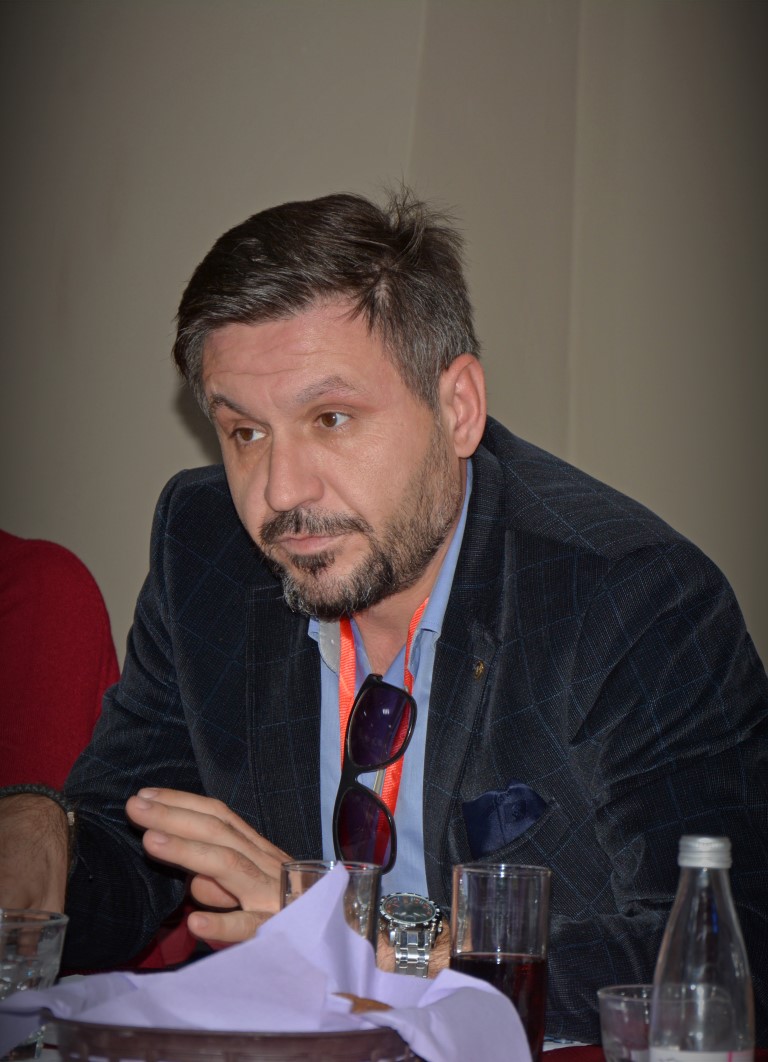